Complications ensue in the investigation of a Stone Cold Assassins gangbanger who fell off a building after the victim that he tried to rape bit him in self-defense when the vic’s twin sister cops to the crime, seemingly impossible due to the evidence until the secrets regarding the sister’s true genetic identity are revealed. 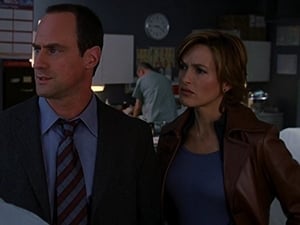