After young Sean Hamill is stabbed in the back at the schoolyard, detectives are led to Charlie Monaghan, the older boy who had previously gotten into trouble over Hamill, but it isn’t long before their attention turns to Monaghan’s half-sister Emma Boyd. Hamill had been torturing the little girl for months because she had two mothers. After getting a nice deal for Emma’s side, Benson and Stabler are thrown for a loop when Emma’s biological grandparents accuse Zoe, who had never legally adopted Emma, of sexually molesting the little girl, and evidence seems to support their claims. 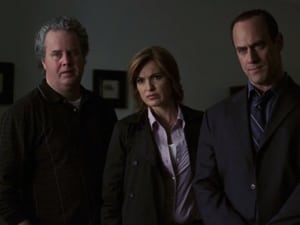