Jack is nearly delirious from lack of sleep and struggles to overcome the haunting events that brought him to Australia and, subsequently, to the island. Meanwhile, Boone gets caught in a treacherous riptide trying to save a woman who went out swimming. A pregnant Claire’s health takes a bad turn from lack of fluids, and a thief may have stolen the last bottles of water. Veronica Hamel guest-stars as Jack’s mother, Margo. Also, Jack flashes back at 12 years old, to find himself on the playground in an altercation with a bully, who ultimately beats him up, and later learns a life lesson from his father. 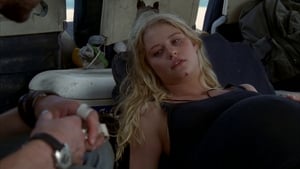 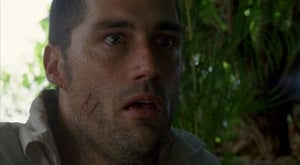 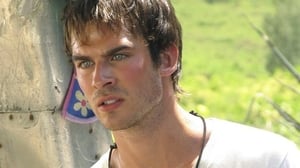