The survivors split into two groups; one led by Sawyer, the other by the Man in Black. Sawyer’s group travels to Hydra Island, where they are captured by Widmore’s crew after Sun and Jin are reunited. In the flash sideways, the passengers of Oceanic 815 continue to cross paths with each other. 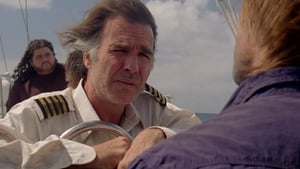 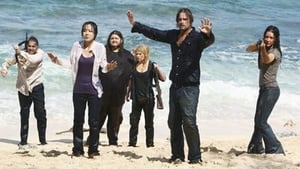