Carter goes undercover again to search for the truck with the weapons, and finds the address of the truck’s official driver. The SSR agents interrogate Miles Van Ert, the Roxxon scientist who made the weapons, and learn of the address as well. Carter and Jarvis arrive at the house first, and find Brannis, who they force to go with them. The three are attacked by Sasha Demidov, who works for Leviathan, an organization that it now seems Brannis has betrayed. Carter fights Demidov, but he still manages to mortally wound Brannis. Jumping to safety with Carter and Brannis, Jarvis forces the truck to careen off a cliff with Demidov, and the weapons inside implode. Before he dies, Brannis draws a symbol in the dirt. SSR agents Roger Dooley, Jack Thompson, and Daniel Sousa later arrive to find Brannis’s body, a woman’s footprints, and a hotel key. 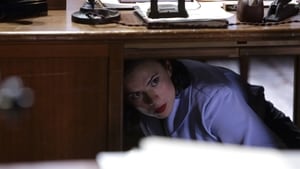 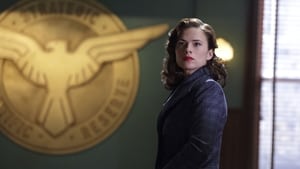 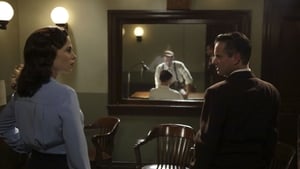 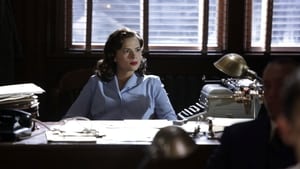 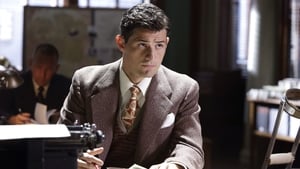 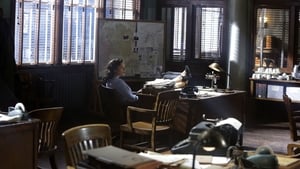 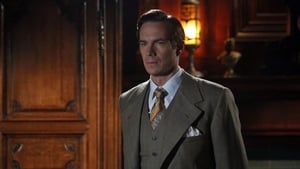 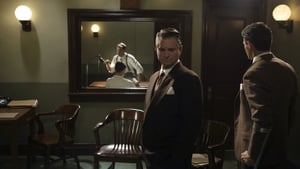 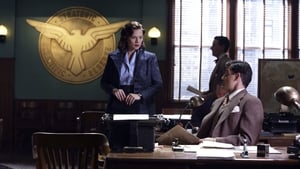 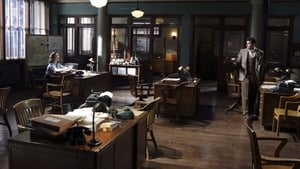