After learning that Brannis and Demidov were supposed to have died during the Battle of Finow, Dooley travels to Germany to speak with the Nazi colonel who led the opposing forces, and though he doesn’t learn how Brannis and Demidov survived, Dooley does discover that their Soviet forces were seemingly massacred before the Nazis even arrived. With Carter’s only job to collect lunch orders, she meets up with Stark, who has secretly returned in the wake of his technology’s discovery. Looking at photographs Carter takes of the weapons, he identifies one of them as the Blitzkrieg Button, which he claims can cause a permanent blackout throughout the city. However, a suspicious Carter opens the device to find a vial of Rogers’ blood. Angry at Stark for lying to her, she hides the vial. The criminal who smuggled Stark into New York, but was scammed out of his money by Carter and Jarvis, follows Carter back to her apartment, but he is killed by her new neighbor, Dottie Underwood. 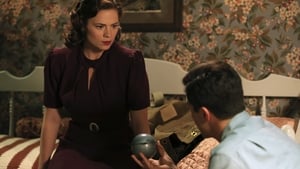 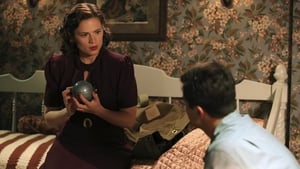 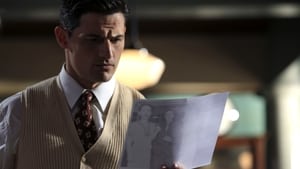 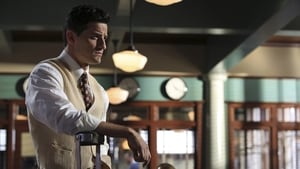 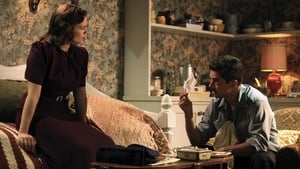 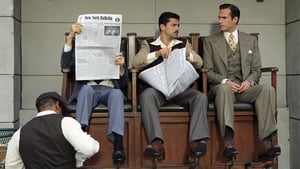 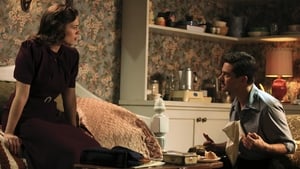 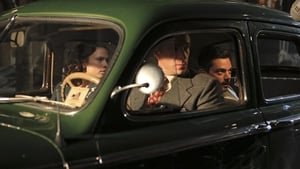 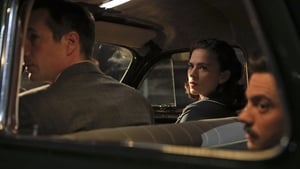 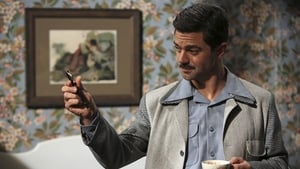