In the 1920s in Broxton, Oklahoma, Agnes Cully (Frost) is shown to have a brilliant mind, fixing a broken radio, inventing devices, and applying to a science program at Oklahoma University (unsuccessfully due to her gender). In 1934, Cully travels to Hollywood, where she is approached by a talent agent, promising to make her a star. In 1940 in England, Carter, who is engaged, receives an offer to join the Special Operations Executive due to her work at Bletchley Park as a codebreaker; she eventually accepts the offer and leaves her fiancé after her brother’s death in the war. In 1947, Carter and Jarvis kidnap Hunt in an attempt to learn more about the Council. After getting names of members of the Council and locations of transcripts of their meetings, Carter and Sousa prepare the SSR to infiltrate the Arena Club, but are stopped by Masters. They let a bugged Hunt escape, and he attempts to blackmail Chadwick in exchange for protection. 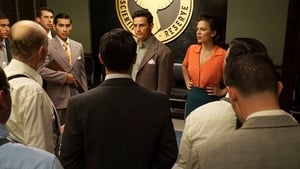 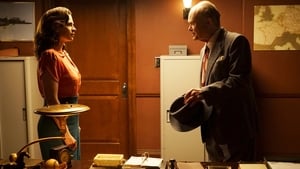 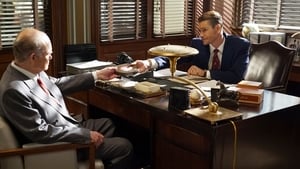 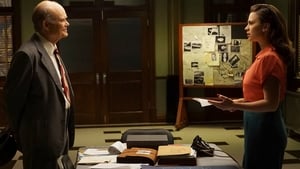 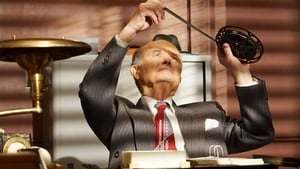 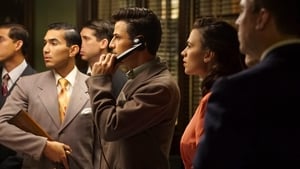