Frost and the Council cover up her murder of Chadwick and the other Council members, and Frost makes Manfredi her second-in-command. With the help of Jarvis’s wife Ana, Wilkes uses the Zero Matter and containment chamber to restore his physical form, though he knows he cannot leave the chamber for long. Masters tries to interrogate Underwood, before Frost reassigns him to finding the uranium that Carter and company stole from the Roxxon bombs. Frost interrogates Underwood herself, using her abilities, and learns that Carter wanted the Zero Matter because of Wilkes and his condition. Frost sets a trap, luring Carter and Jarvis away from Wilkes. Masters attempts to get Sousa to cooperate in retrieving the uranium, and when he refuses, has men attack him at home, forcing Sousa to take leave—Masters takes over SSR L.A. Frost and Manfredi kidnap Wilkes, with Frost hoping to help and study him. 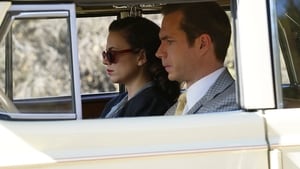 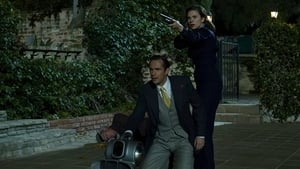 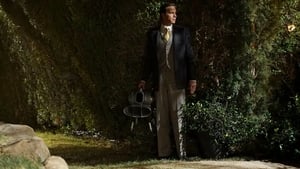 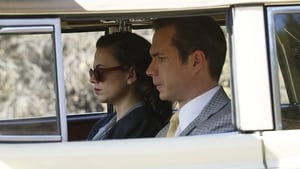 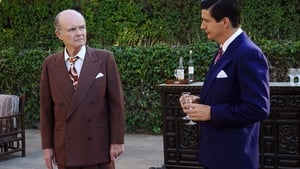 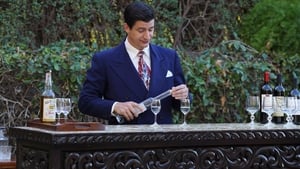