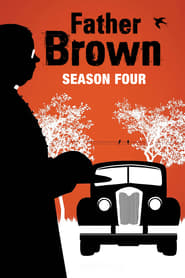 This season, a man missing for years returns just as his wife is about to remarry, but when he’s found dead, suspicion falls on those closest to him. The village gets a dose of Hollywood glamour when a film crew arrives. And Sid’s romance with a brewer’s daughter gets complicated when he finds out she’s not only married and he is also her alibi for the night her father is murdered.