A Chicago crime resembles a decade-old New York City case, so police from Chicago arrive and team up with the squad to track down a suspect they had to release earlier. The crossover starts on Chicago Fire S03E21 We Called Her Jellybean (I) and Chicago P.D. S02E20 The Number of Rats (II). 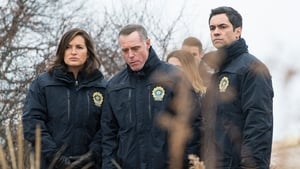 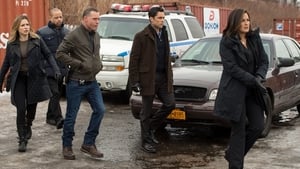 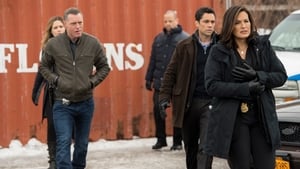 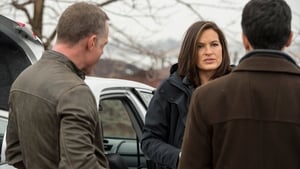 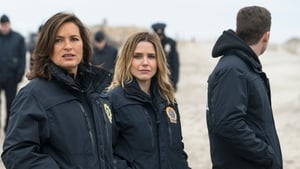