Hawkeye and Trapper recover from an all night party. Henry gets a barbecue, and Hawkeye puts in a request for an incubator. The Quartermaster turns him down. They locate a Major with 3 incubators, but he won’t let them have one. A Colonel tries to sell them one, and then they get into trouble with a General at a press conference. Finally, Radar trades the barbecue for an incubator. 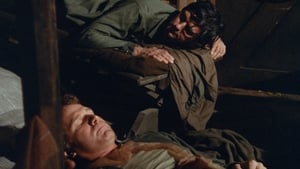 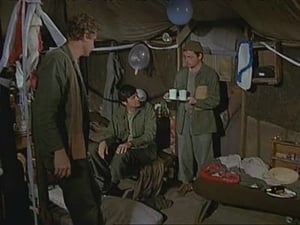