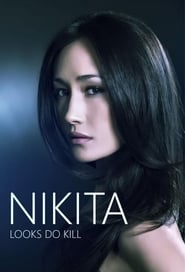 Nikita took over Division, and working alongside her fiancé Michael, her protégé Alex and a team of covert operatives, she vowed to capture all rogue Division agents and shut the place down. But she got more than she bargained for as Division’s corrupting influence began to tear her family apart. Even worse, Nikita’s nemesis, Amanda, set out to destroy her by teaming with the shadowy global organization known as The Group. Together, they pulled off a shocking assassination that promises to disrupt the balance of world power forever. And with the blame for the murder falling on Nikita, she is forced to come full circle and go on the run as a hunted rogue as she attempts to clear her name as well as spare the people she loves.