A Sin To Err

Carter and Jarvis investigate the women that Stark has been involved with over the last six months, believing that a female Leviathan operative may have been used against Stark and to kill Krzeminski, but their search is unsuccessful. Sousa reveals to Dooley that Carter is an apparent traitor, and all agents are tasked with tracking her down. They eventually corner her and Jarvis, but Carter fights them off. During the commotion, Dr. Ivchenko, who is actually working for Leviathan, hypnotizes Agent Yauch, who reveals that only Dooley can access Stark’s weapons. Yauch shows Ivchenko how to get out of the SSR, before Ivchenko forces him to commit suicide. Carter retrieves Rogers’ blood from her apartment. As she tries to escape the building, she is knocked out by Dottie Underwood, but not before realizing that Underwood is the Leviathan operative. Underwood is about to kill Carter when Thompson and Sousa arrive. She feigns ignorance, and the agents arrest Carter. 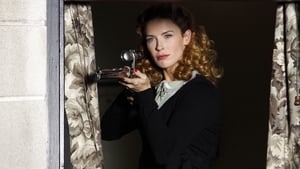 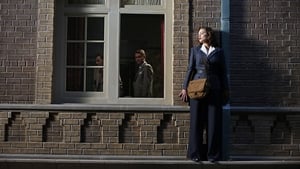 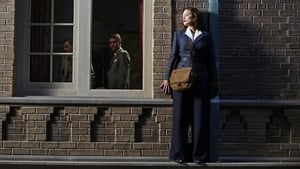 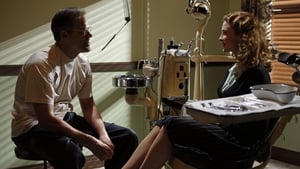 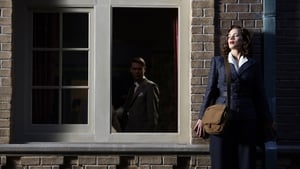 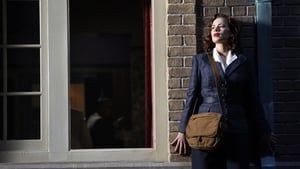 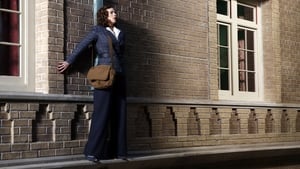 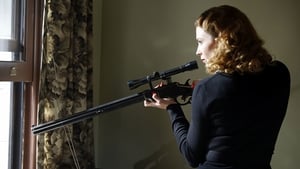 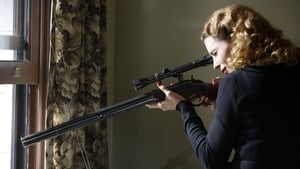 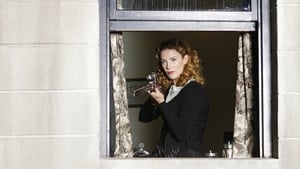